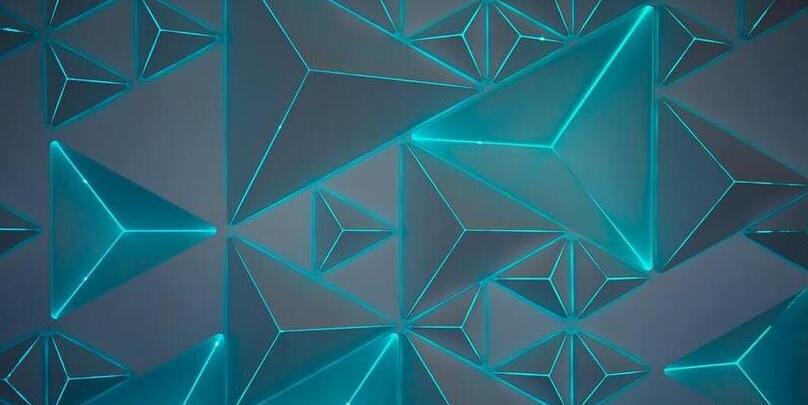 IT and security teams want to protect sensitive data and systems from online threats to preserve both the bottom line and their organisation’s reputation. This means securing access to cloud and on-prem infrastructure. But legacy techniques have largely failed users and IT administrators in this regard—it’s time for a modern approach.

Why have legacy tools failed?

Traditional static credentials used to access servers fail because they are too easily lost or stolen. Since there’s no intrinsic link to user identity profiles, it’s difficult to manage at scale. And manual provisioning and deprovisioning and credential sharing across multiple systems exposes organisations to security risks.

Organisations are looking for a fresh approach that is purpose-built for modern cloud environments, and supports the automation of their DevOps practises. Okta changed the game by taking a fresh, Zero Trust approach to the infrastructure access use case with the introduction of Advanced Server Access (ASA).

Mailchimp is a great example of a modern, DevOps-centric organisation which has realised massive improvements by following this approach as a pathway to Zero Trust success. Jordan Conway from Mailchimp shared at Oktane19 how Okta has helped them achieve a more effective method of infrastructure security with Okta’s Advanced Server Access. To summarise, here is a breakdown of how Mailchimp executed upon these 8 principles with Okta.

In an increasingly cloud-centric world, effective access controls should be fully automated — not traditional, manual processes. Everything from enrolment to provisioning and configuration should be automated to support the pace of the business.

For Mailchimp, Okta’s ability to automate the delivery of seamless identity and access controls across their server fleet added the most value right away. In one fell swoop, ASA removed manual key management processes and simplified onboarding and offboarding of server admins.

With automated infrastructure, the practise of tracking and managing credentials breaks down at any level of scale. With the advent of Zero Trust, contextual access enables smarter decision making, yet must be backed by a tightly scoped credential mechanism. Okta built a revolutionary approach to the credential challenge that better mitigates risk.

At Mailchimp, developers stored static keys on their own laptops, creating trust and security challenges for the firm. By adopting ASA, Mailchimp streamlined the login process for server admins and developers, without the worry of who had keys to which servers.

Shared administrative accounts create security risks even when they are nominally well protected. This is because it’s difficult to attribute who accessed what and when, and to write policy for who should be able to access what and when. To adhere to organisational policies, all access should be directly attributed to individual user accounts.

Mailchimp realised a “huge bonus” from every user having their own identity when performing actions on a server. They now have an accurate audit record of all activity, which has enhanced accountability and eliminated risks stemming from shared credentials.

Previous
10 Ways to Eliminate Cybersecurity Alert Fatigue
Next
What is Distributed Tracing and Why Does It Matter?

The Increasing Popularity of Ransomware Amongst Cybercriminals

Cybercriminals are becoming increasingly savvy and ransomware attacks have soared over the last decade. A
3

Every Second Counts in Endpoint Protection: Why Real Time Matters

What is iPaaS – Integration Platform as a Service (Explainer)

The concept of integrating applications has existed for years. But for most companies, integration is an
0