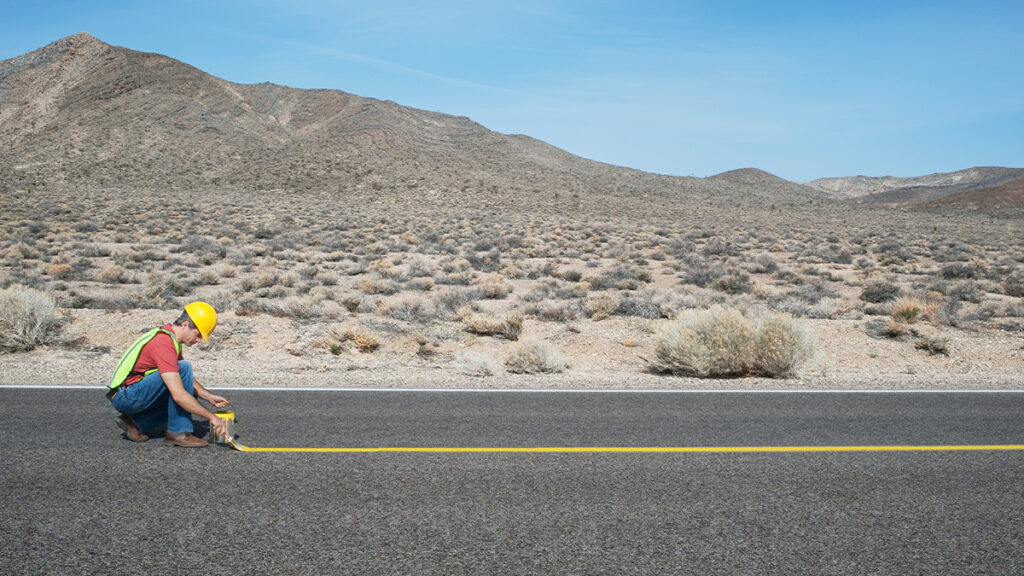 Leaders are always seeking to improve employee productivity (including their own). All too often, that quest goes no further than time management training provided by the HR department. Those classes cover the pros and cons of Inbox Zero, the Pomodoro technique, the Eisenhower matrix, Getting Things Done, and countless other approaches that tantalize us with promises of peak productivity. Given that people are still overwhelmed by work, buried in email, and unable to focus on critical priorities, it’s safe to say that these productivity hacks just don’t hack it.

The problem isn’t with the intrinsic logic of any of these approaches. It’s that they fail to account for the simple fact that most people don’t work in isolation. They work in complex organizations defined by interdependencies among people — and it’s often these interdependencies that have the greatest effect on personal productivity. You can be an email ninja, but with the explosion of email (not to mention instant messages, Twitter, LinkedIn, Slack, and countless other communication tools), you’ll never be fast enough to deal with all the incoming communication. Similarly, your personal urgent/important Eisenhower categories fall apart when the CEO asks you to do stop what you’re doing and handle something right away.

As legendary statistician and management consultant W. Edwards Deming argued in his book Out of the Crisis, 94% of most problems and possibilities for improvement belong to the system, not the individual. I would argue that most productivity improvements belong there as well. Personal solutions can be useful, but the most effective antidote to low productivity and inefficiency must be implemented at the system level, not the individual level.

Here are four countermeasures that will help:

Many highly productive organizations have instituted a system of tiered daily huddles, with a clear escalation sequence for all problems. The first huddle, consisting of front-line workers, begins at the start of the workday. The next huddle, consisting of supervisors, follows 30 minutes later. Managers meet 30 minutes after that, followed by directors, VPs, and finally the executive team. Problems are addressed at the lowest possible level. If a decision can’t be reached, the issue is escalated to the next level. This system improves the linkage between the C-suite and the front lines; it accelerates decision making; and perhaps most importantly, it improves productivity by reducing the number of scattershot emails about a variety of problems.

Most of the work in an office environment is invisible — it’s buried in people’s computers or their heads. As a result, it’s difficult to know what people are working on or whether they’re overloaded and unable to take on more tasks. Physical or virtual task boards (such as Trello, Asana, Airtable, Zenkit, etc.), where every task is represented by a card specifying who is handling it (and its status) enables a more equitable distribution of work. It also eliminates both countless status check emails and the need to cover that topic in meetings. The principle investigator of a medical research lab I worked with instituted just such a system, and found that work got done faster and with dramatically less effort.

Taking Your Vulnerability Management Program to the Next Level

What is The Difference Between Vulnerabilities and Misconfigurations?

Vulnerability assessment is a necessary component of any complete security toolchain, and the most obvious
0

What is Cloud Orchestration?

All companies pursue the same objective: the expansion of their business. However, to make this
0