Cloud Computing 2020: From Coping to Consolidating 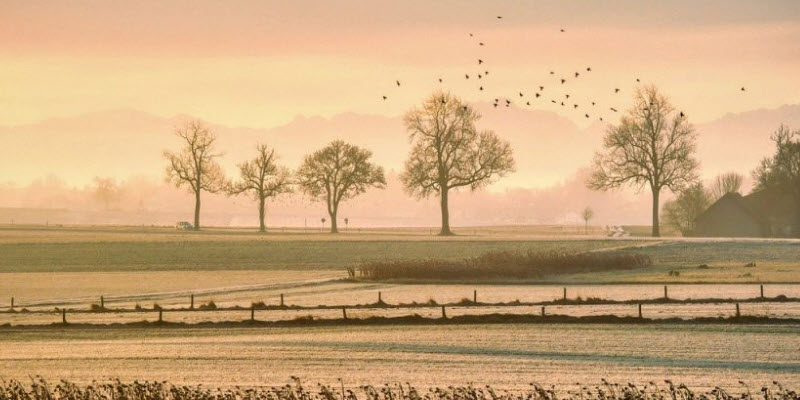 The impact of 2020 will continue to affect how cloud services evolve and are adopted in 2021, which looks set to be a year that mixes consequences with business as usual.

Early in the pandemic, a joke did the rounds on Twitter crediting COVID-19 rather than CEOs or CTOs with driving digital transformation. Years of cloud adoption at the usual pace happened in months and both cloud and network capacity held up well, even though supply chain issues in Q1 meant the big cloud services had to postpone some of their server purchases until spring and summer.

Organizations shifted to cloud services and SaaS quickly, especially as they encountered difficulties in acquiring and deploying hardware to increase their VPN capacity. Using cloud applications gateways meant that even applications hosted on-premises that had only been available inside the firewall could be accessed remotely; that will also increase adoption of single sign-on, MFA and robotic process automation that screen-scrapes legacy applications to include them in orchestrated workflows. And few CIOs who were able to switch away from VPNs are interested in switching back.

Cloud services also made decisions about prioritizing capacity and postponing some planned updates, feature rollouts and deprecations. Extending support lifecycles took some pressure of admins and developers, although that was already happening as technologies like Kubernetes mature; the official support lifecycle from Kubernetes 1.19 onwards is now a year of patches rather than nine months.

What many of the organizations who’d made those unusually fast moves to cloud spent the rest of the year doing, as work from home continued to be the norm at least in technology firms, was going back and making sure they’d done things right. That included compliance, governance and security; after the rush to make sure everyone had access to the services, applications and data they needed to keep working came the effort to restrict that to only the people who were supposed to have access.

Although many CIOs in the GlobalData IT Buyers survey expected revenue to go down because of COVID-19, most IT budgets didn’t go down: they spent less on app development and management, and on consulting services but more on mobility, security, communications and collaboration — and especially on cloud. Fifty-nine percent of senior business leaders told CCS Insights they would increase IT spending in 2021 and 41% said public cloud is their top IT priority.

Previous
Revisiting the 6Rs of Cloud Migration
Next
Turning the tide

The state of network security in 2021

The state of network security in 2021

Read how to apply the Zero Trust cybersecurity strategy through transformation to a prevention-based architecture. Included are technical
1

What is Cloud Cost Optimization? Cloud cost optimization is the process of reducing your overall
2