101: Edge computing and the future of cloud 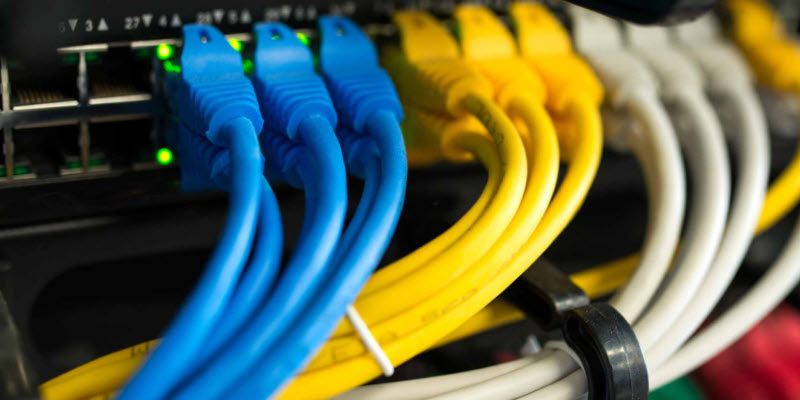 If you’ve ever asked a voice assistant a question and waited as the seconds dragged on for your answer, it could be because your query is busy bouncing around the world.

Voice assistants, while doing some ‘on board’ computer processing, mainly rely on cloud computing to handle their workload. At a very basic level, they send the audio files of your speech to the cloud, where they are converted to text and translated to machine language. Your query is then searched and then the whole process is reversed until the answer is spoken back to you.1 All this takes time, and when internet connections are slow or bandwidth crowded, there can be a lag between the cloud and the user.

Edge computing could change this — and a whole lot more. Here’s our 101 on what edge computing is, how it’s different from the cloud, how it also sort of isn’t, and everything else you need to know.

Computers, data and the cloud

Once upon a time (in the 60s and 70s) there was a network called ARPANET. Its creation, a forerunner of today’s internet, came about in part so researchers could access the data and processing power of mainframe computers — pieces of technology so large they took up entire rooms — located in a handful of universities. ARPANET connected them together.

Fast forward to the 80s and personal computers contained enough processing power to be useful in their own right, able to do things like word processing and calculations. As needs grew with the rise of office-wide computer-use, local networks and server rooms became the norm in business, containing the precious hardware and data that made their businesses run.

With the 90s came the internet and email, and data once again flowed widely. But instead of increasingly large server rooms (and air conditioners) taking up office space, the internet enabled something else: The cloud. For all its ephemeral name implies, the cloud is really just a bunch of servers in a ‘data centre’ or ‘server farm,’ their combined power and storage remotely accessed via the internet.

Currently, there are over 500 hyperscale data centres in existence2 — huge facilities that host tens of thousands of servers common to large cloud and internet companies like Google, Amazon, Microsoft, Facebook, Alibaba, Baidu, and Tencent — and around 8 million data centres in total.3 Public clouds, such as Amazon Web Services, Azure and Google Cloud are accessible via the internet to many businesses, whereas private clouds — which can be in remote data centres or onsite — are accessible only to an individual business on a private network.4 (A hybrid cloud approach is a combination of the two.)

Nowadays, these servers also run the apps and software that was once installed on individual computers, with businesses embracing the cost-effective accessibility of online email, internet-based office programs and subscription platforms. Historically, data and computing power has been a constant swing between centralised and decentralised access. With the invention and proliferation of the Internet of Things, we are set once again to spread out.

IoT and the push to the edge

While cloud computing has a lot of benefits, it isn’t perfect for every scenario. The cost of bandwidth to transport data back and forth between a business and its data centre can add up. Edge computing was in part created to lower this cost, but it is also a response to the explosive growth of the Internet of Things (IoT) and the opportunities enabled by faster technologies such as 5G.5 Many of the killer applications of edge will be enabled by the low latency, high speed transfer enabled by this technological convergence.

As smart devices such as sensors, phones, computers, video cameras and machinery gather more and more information the sheer amount of data being generated is increasing exponentially, with data generated in the next three years expected to be more than all the data created over the past 30.6 We’re talking hundreds of zettabytes of data — each equal to a trillion gigabytes.

Mergers and acquisitions (M&As) require a tremendous amount of planning as the two companies join together. A key
Learn more: Take a Deep Dive
0